DISASTERS IN DATING: what about your friends....

12:50a i received a call from a pretty coo friend of mine. he and i aren't super tight but we have had plenty of phone convos and have hung out a few times as well. our conversation was interesting to say the least. he told me that he had high hopes for my relationship and felt bad about seeing that it came to an end. he is in a relationship right now and felt that a few months ago we were on the same track as far as having love in our lives.

anywho, to hear the outside perspective of someone regarding my relationship and my friends was pretty crazy. he felt that, based on observations, my friends didn't support my relationship. i was baffled because i honestly felt the same way. he never met Cyrah or seen us interacting, but he supported my relationship from afar.

friends and relationships don't ever mix. opinions are okay....judgments aren't. most of my friends weren't used to me being in a relationship, so when i spent more time with him they felt neglected. neglect was never my intent. i was never in town so girl-time was limited, yes. but i have never been the type to let my world revolve around a man. and i will never be that type.

all of my friends know that i am very confident and strong-minded, so i could really careless if they hated Cyrah, if he was my choice...that was all there was to it. i was the one in the relationship, not them.

the point of this being that the older you get, the less involved your friends should be in your relationship. plain and simple. 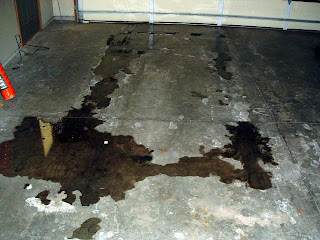 LIFE AND SUCH: action activates